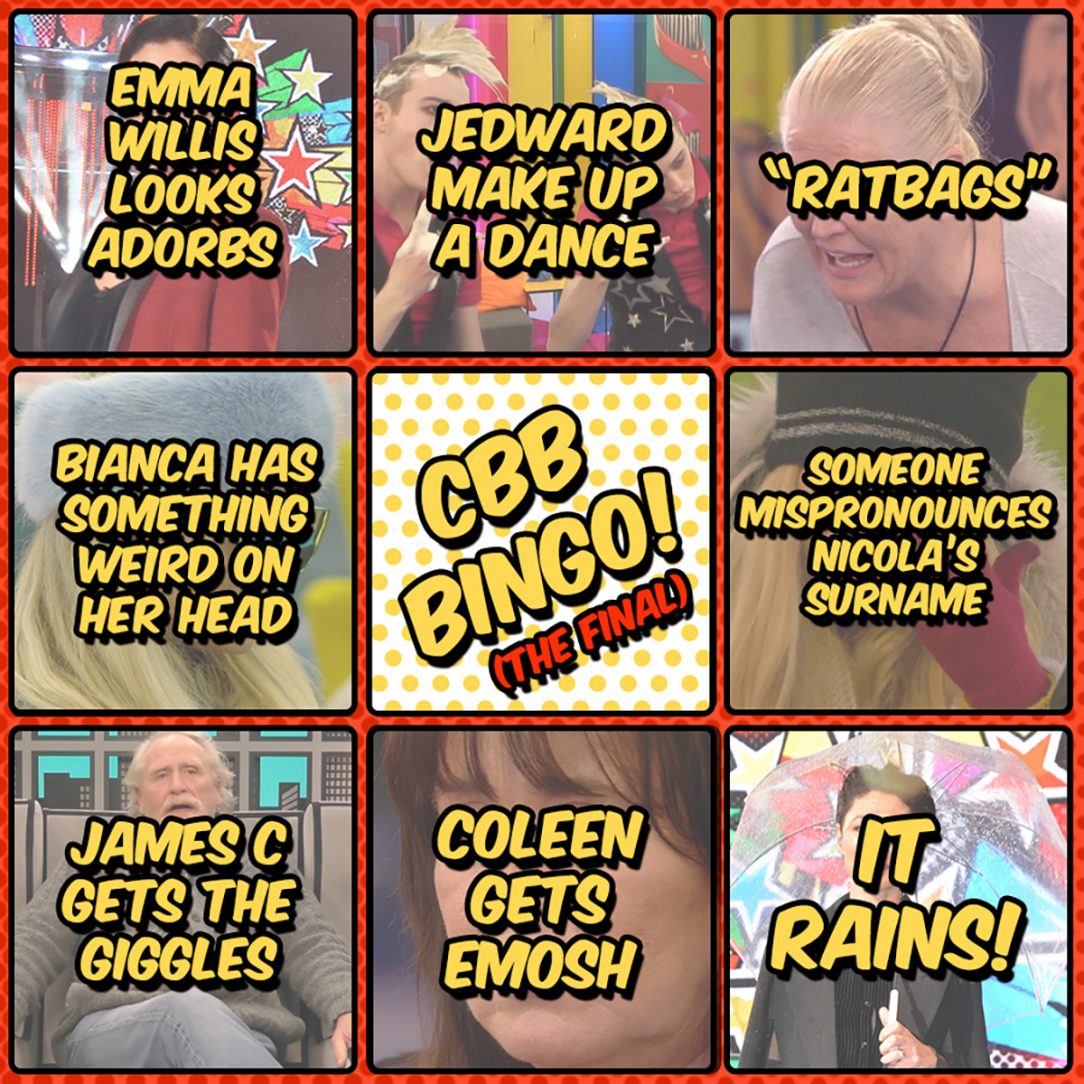 Remember when Big Brother used to have a livestream that ran all day and all night, no matter what? That got axed a few seasons in, but every summer and every January between 2014 and 2017 I watched it anyway as a member of the show’s digital team.

My role was to connect with the show’s online audience, providing live and off-the-cuff commentary during broadcast and throughout the week as well as creating gifs, memes, and other graphics to go out on the show’s official channels.

As the show and social media evolved over the years, I produced content for different platforms including Twitter, Facebook, Instagram, and Snapchat, using images and videos from the official stream as well as producing content with hosts Emma Willis and Rylan Clark, plus evicted housemates and celebrity housemates.