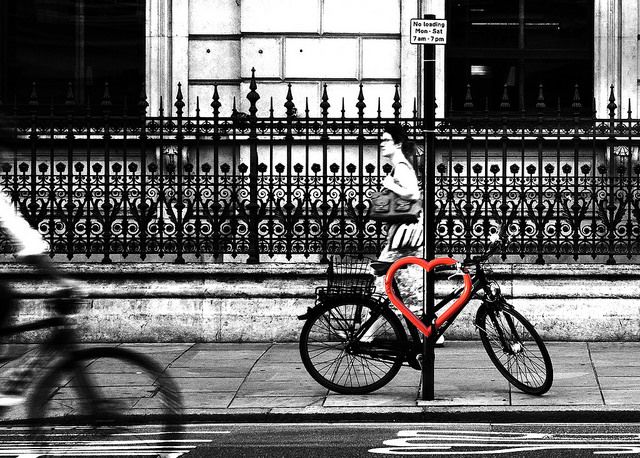 I’ve started and stopped writing this post several times already, because what is there to say? For me, personally, 2016 has had incredible highs (getting married! Going to Eurovision!) and some crushing lows (my gran being ill, several publications I rely on for income closing down) but for the world, more generally, it’s fair to say it’s been a pretty terrible year. We’ve lost so much, from beloved celebrities to the sense that democracy meant anything, and it’s hard to look forward to 2017 without worrying what the consequences of this year’s decisions will be.

So, yeah, crushing despair and relentless catastrophising going on over here. But I’m trying to stay positive, at least for the first week of January, and also to take what I can from the wreckage of the year. For the sake of posterity, here are some of the things I wrote online this year:

As always, most of my best work (like my piece on The Conjuring 2 for Total Film, or my Agatha Raisin feature for Crime Scene!) isn’t available online. That’s frustrating for the sake of writing this post, but I guess it’s also mildly encouraging, because it means print media isn’t completely dead just yet. Let’s hope I can still say the same next year.

Hope you have a happy New Year, anyway. Maybe not everything will be terrible in the end! I can drink to that, at least.