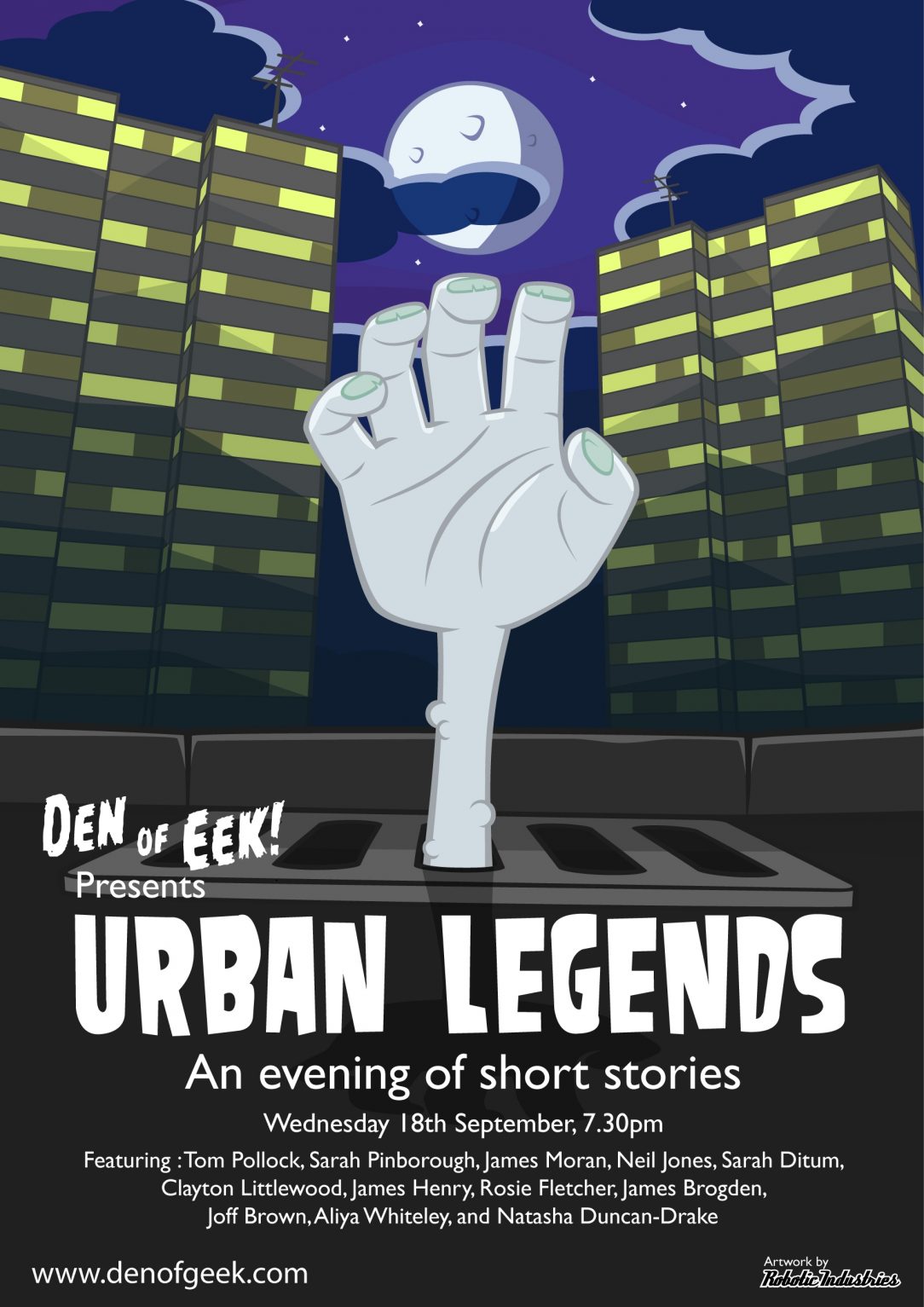 Back in 2012, I organised and hosted a ghost story event with Den of Geek.

All proceeds from both events went to charity.

You can contribute now by buying one of the two ebooks compiling stories from the events:

You can also listen to the recordings of the stories over on Soundcloud, here.